This stalwart chap proved himself to be the second best batsman in the world last season. As a reward for his amazing performance, the 35-year old has been dismissed by Cricket Australia, his contract ripped up. The reasons given are farcical. The useless Ponting has been retained, as has “Mr Cricket” (Mike Hussey), both of whom are older than Kat.

Who has done the dastardly deed? Well, none other than the idiot Hilditch, Chairman of selectors, who should have been discarded when his contract ran out in March, assisted by his familiar, Greg Chappell.

Former Test opener Michael Slater and former selector John Benuad were among several respected figures to call for Hilditch’s head last summer, and almost every Australian to comment on cricketing blogs has screamed for him to go, but the old boys network has kept him firmly inside the corrupt confines of CA.

One of these days, when no fans attend any senior match and nobody watches them on free-to-air, the declining advertising revenue may finally persuade CA to wake up to the fact that they should dismiss Ponting, discard Clarke (who doesn’t like Kat and probably white-ant’d him with the selectors) and select a team that has a chance of winning instead of their mates with the big advertising contracts.

I can but hope.

A Queensland Bear with attitude View all posts by Bearsy

5 thoughts on “Sometimes I worry about us Aussies” 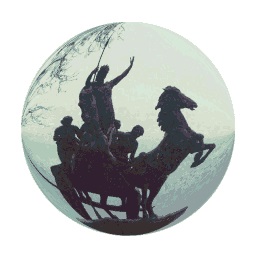